John W. North of Northfield and Franklin Steele of Fort Snelling filed to organize the Central Bank on May 27, 1859 with a capital of $50,000. On October 5 of that year, Mr. J. Jay Knox of Saint Paul purchased the bank. The bank used Minnesota Railroad Bonds to secure the note issues.

Initially, no president was elected, August H. Wagner was vice president and A. H. Merrick was cashier. After Knox purchased the bank, he assumed the presidency, and named his brother Henry M. Knox as cashier. Henry cared for the daily operations of the bank.

The Central Bank gave notice of its intent to close on June 28, 1861, although notes were not protested until January 28, 1862. Notes were redeemed by the Auditor’s Office at the rate of 30 cents on the dollar.

Only $1,832 of the total circulation was signed and released by the Knox brothers, late in 1860 and early 1861, in order to replace worn notes.

Knox later referred to himself as John J. Knox, after his father, and moved to Washington, D.C. to become Comptroller of the Currency. He also wrote extensively about nineteenth century banking.

Read more about the Central Bank of New Ulm on the Bank Note History Wiki. 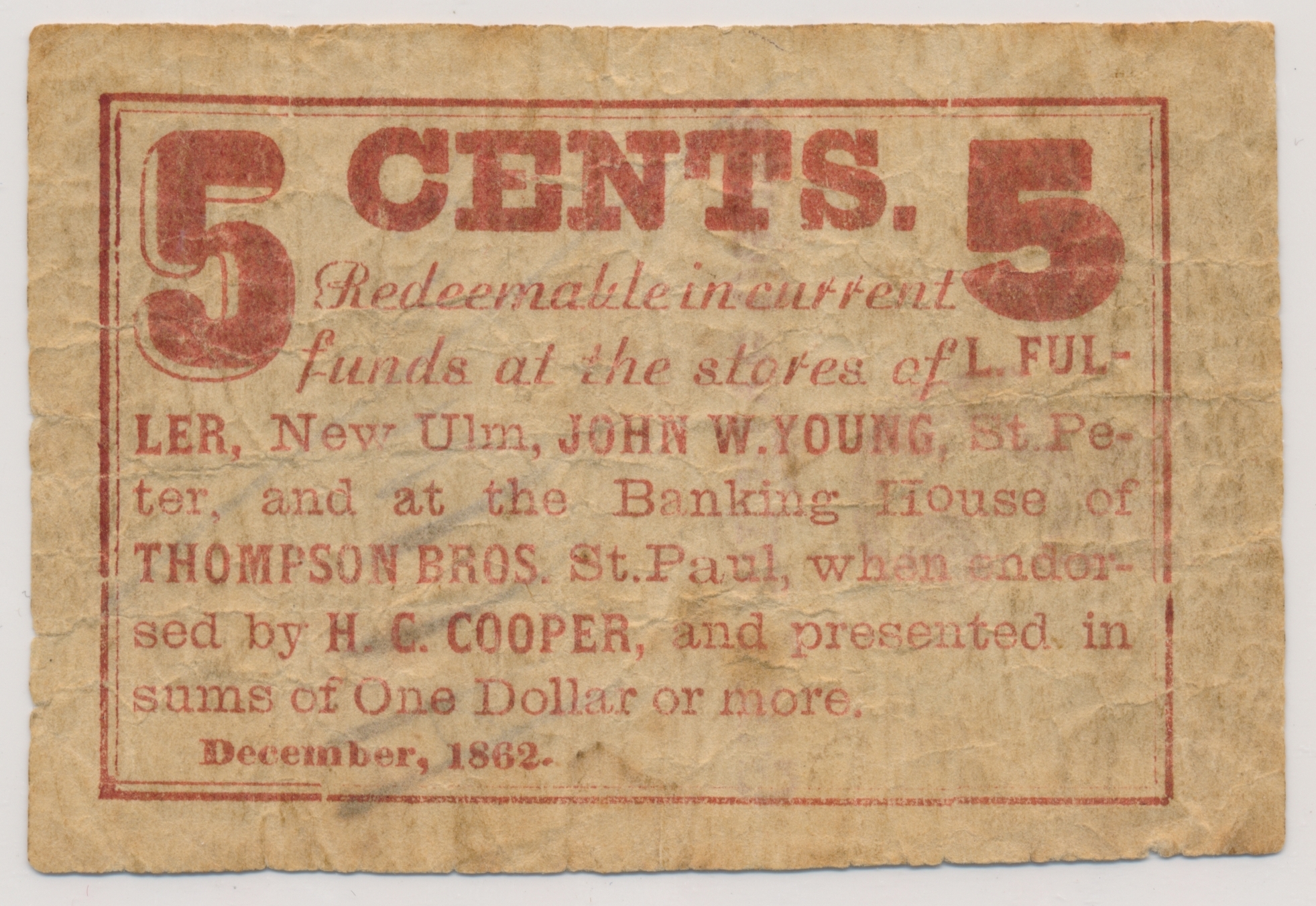 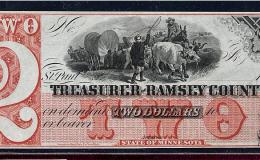 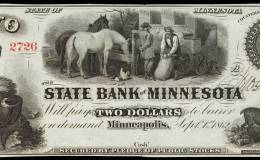 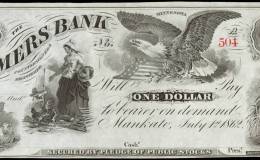 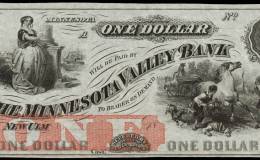 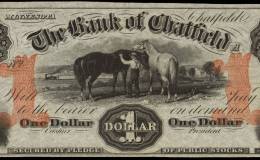 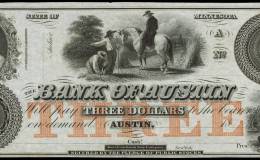 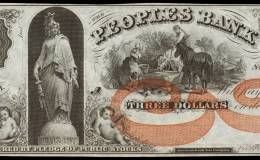